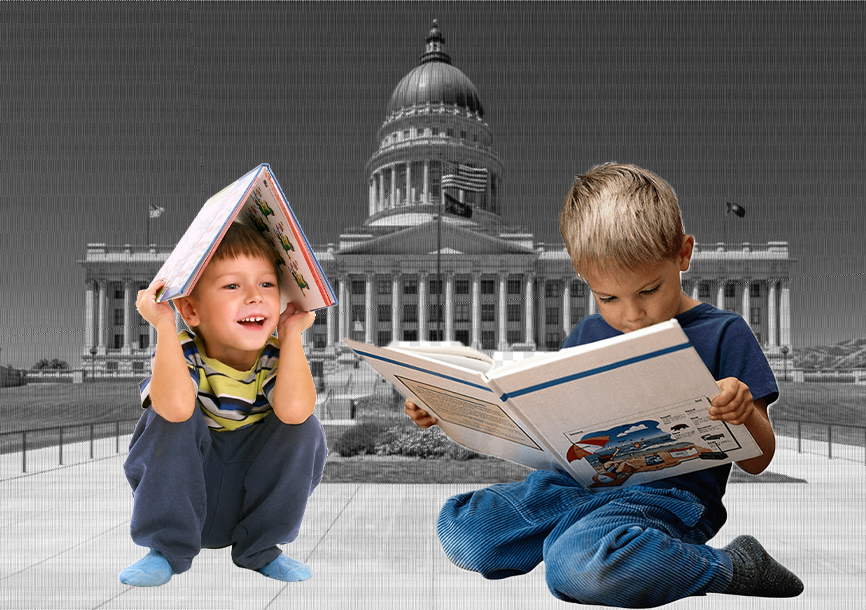 In the “New Girl” episode “Lillypads,” Schmidt tries preparing his daughter for an interview to get into a prestigious preschool. The episode pokes fun at how some parents go to crazy lengths to give their kids a head start. But behind that joke lies the reality that not every child has access to a preschool experience. Preschool is largely limited to upper-class children.

The Biden administration has developed a plan to make free prekindergarten education available to every child in America so that every child can start kindergarten with the same skills. While many of the Biden administration’s plans have met rigorous congressional debate, the opportunities we give children in our country should not become a partisan fight. We need to grant equal educational opportunities to every child.

Children develop quickly and significantly during the early stages of their life. Preschool can play a large role in helping young children navigate the world around them, giving them opportunities to learn social, motor and listening skills, which make the transition to kindergarten at age five or six much easier.

Prekindergarten education also helps grow the cognitive skills that children will use in elementary school and beyond. One study that evaluated a prekindergarten program saw moderate to large impacts on language, literacy, numeracy and mathematics skills. The children in the program also developed small changes in executive functioning and emotional recognition.

The U.S. Department of Education has even said that “children who attend high-quality preschool programs are less likely to utilize special education services or be retained in their grade, and are more likely to graduate from high school, go on to college, and succeed in their careers than those who have not attended high-quality preschool programs.”

Sadly, not every child gets a prekindergarten education. In 2019, preschool enrollment for children ages three and four whose parents had a college degree was nearly double the enrollment rate for children whose parents didn’t have a college degree. A clear economic gap exists between children who attend preschool and those who do not, which makes sense when we consider that preschool or daycare averages $10,000 a year.

While the children of wealthy parents have preschool opportunities akin to the prestigious school in that “New Girl” episode, children of low-income families often don’t have prekindergarten education. When a child’s parents cannot afford preschool, the child often gets left with relatives where they could get a quality education, or they could be left in front of the TV most of the day. Staying with a relative doesn’t necessarily guarantee that these children will receive a high-quality education like their preschool-attending peers.

Wealthier families can build a path for their children to have economic success while poorer families try their best but simply cannot afford to give their children the same opportunities. That inequality follows children throughout their lives, from differences in literary and math skills when beginning kindergarten to different likelihoods of attending college when they become adults.

As it stands now, several states — red and blue alike — offer free preschool to eligible three and four-year-olds. For example, Oklahoma and West Virginia, both considered deeply Republican states, offer preschool to every four-year-old in their state.

78% of Republicans and 93% of Democrats believe in helping states and local communities create preschool programs that are accessible to middle and low-income families. As a nation, regardless of party affiliation, we should believe in improving the opportunities available to our children.

Nationally, however, the charge for early childhood education has been led by Democratic presidents. The Obama administration fought for free prekindergarten education but faced pushback in Congress. As the Biden administration works toward a similar goal, the Senate has demonstrated fierce partisan dedication and the Republican party is focused on stopping his administration from reaching its goals.

As the Biden administration begins pushing their prekindergarten education plan, we need to pay attention to the way our Congressional leaders act and tell them how we feel. Voluntary universal preschool would increase access for 99,500 children in Utah. That’s nearly 100,000 children whose lives could be changed for the better. Giving each child a fair chance is not a Democratic or Republican idea — it’s the right thing to do.