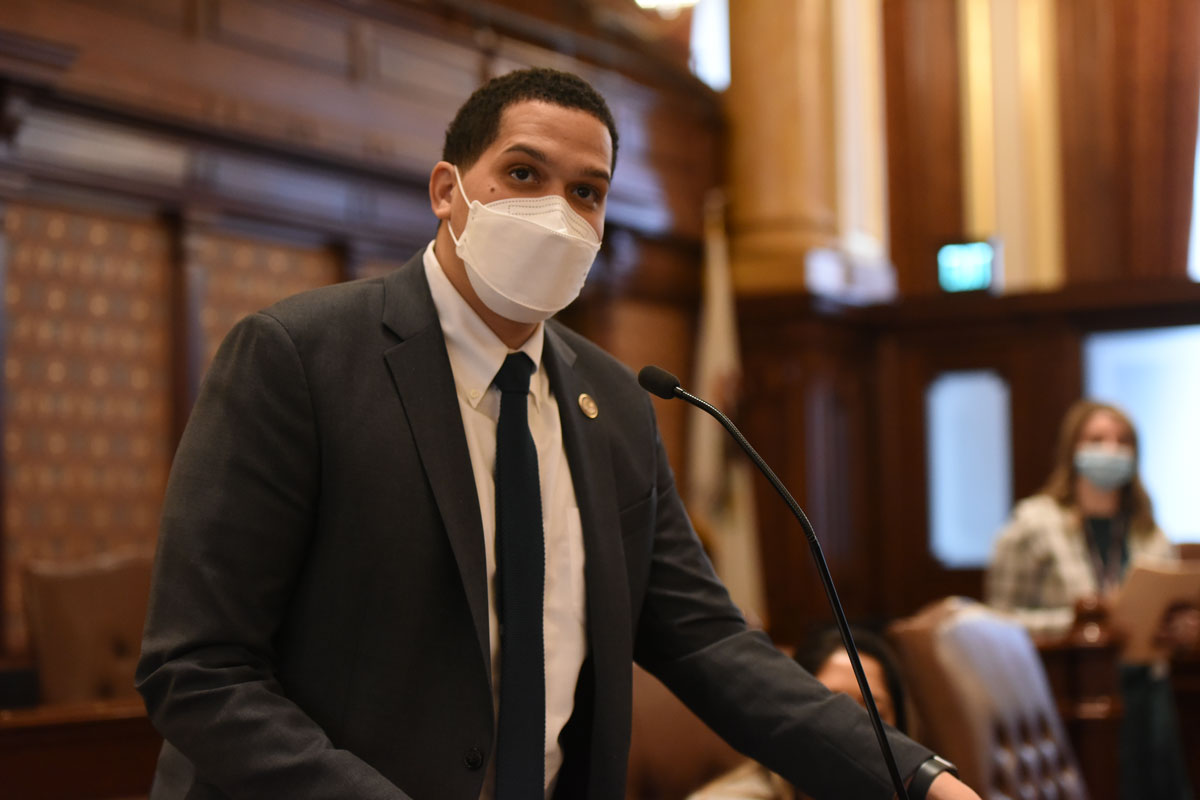 CHICAGO – Young adults in Department of Juvenile Justice custody will soon be able to receive civics education as they near their release under a new law sponsored by State Senator Robert Peters (D-Chicago).

“Generations of people have fought and died to secure our rights, and one of the cornerstones of our society is that someone who is in prison doesn’t lose those rights once they’re released,” Peters said. “Knowing what your rights are and how they can be used can be confusing, especially for kids in DJJ who have likely never exercised them before.”

Senate Bill 2116 is an extension of a previous Peters-sponsored law. The Re-Entering Civics Education Act, passed in 2019, requires the Department of Corrections to offer civics education to incarcerated people who are due to re-enter society upon the completion of their prison sentences within the next 12 months. That law is now extended to include the Department of Juvenile Justice.

“With other states recently making it harder to exercise the right to vote, I’m proud to be the sponsor of legislation here in Illinois that will work to ensure that everyone knows what their rights are,” Peters said.

On Friday, Gov. JB Pritzker signed the legislation, which received no opposition during its journey through the General Assembly. It takes effect Jan. 1, 2022.